Hoop Earrings Entertainment connects talent and content creators from all over the world with digital distribution to get their projects on the big screen.

We work with creatives to get from concept to the screen. With out network of distribution partners, we pitch to giants like Netflix, Amazon and television networks.

Our team of award-winning professionals will deliver a project within budget and on schedule at the highest production value.

We lead workshops on pathways to over 100 careers in the entertainment industry. In an ever-competitive world, it's imperative that you have the right information to achieve success.

We develop your concept into a script and industry-standard pitch documents before getting them in front of the people that will give you a green light. 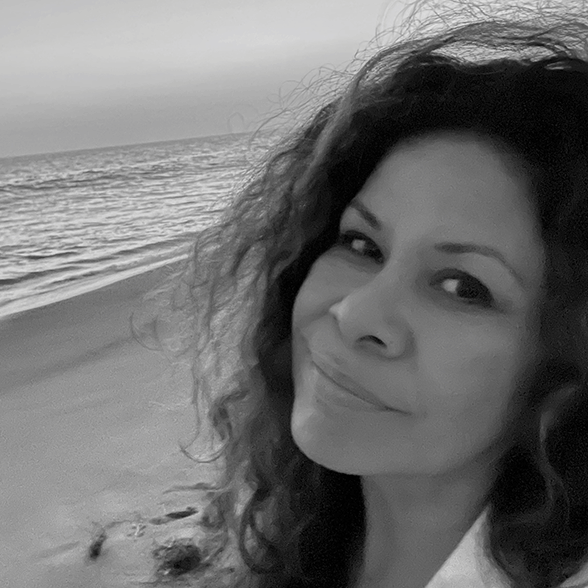 Frankie Hernandez is an award-winning producer whose film and television projects have been on NBC, HBO and have received international recognition from Sundance, YouTube, Goya, and Alma Awards to name a few. 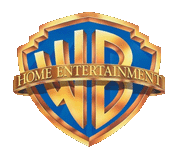 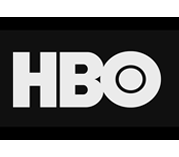 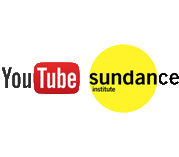 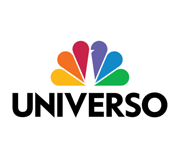 Frankie was a founding member of Warner Bros.'s digital home entertainment team, which achieved revenue growth of over 300% during tenure. In the corporate and public sectors, Frankie has worked producing content and YouTube marketing for municipalities and non-profits in Los Angeles. She is part of the Mayor Garcetti's Office of Economic Development Roundtable for Women in Film - Los Angeles Women's Entrepreneur Day and the Los Angeles Valley Economic Alliance Business Accelerator Program.

Everlasting August is a documentary about mental illness, policy, and the homeless epidemic of today. Through the lens of dynamic businesswoman Jessica Joy Reveles’ own victories, we see what is possible on an individual level. Jessica is a rare success story of homelessness caused by mental illness. Brutally honest and open, the Everlasting August documentary is a microcosm of the homeless epidemic macrocosm that the United States is currently facing.

When one brother is diagnosed with a shattering illness, another brother is forced to face his demons as the family struggles to pick up the pieces and stay together in this powerful portrait of love and what it means to truly care for each other.

Premiered on Amazon Prime and available on Tubi, Roku, and Sling TV.

In the Be Good. docuseries, we follow the daunting challenges and exhilarating successes of ordinary people "goodtrepreneurs" making a big impact in the world, all tied by the desire to be good.

Baby in the Basement

A limited series based on the true story of handball coach Tony Huanta and the L.A. street kids he made into champions from the 1970s to the 1990s.

If you're interested in contacting us, please reach out at info@hoopearrings.tv or submit the form below: