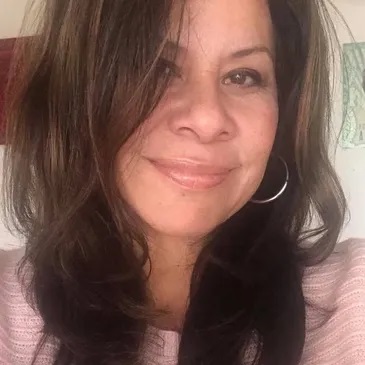 
Frankie is an award-winning film and television producer. She worked in International Marketing, Programming and Acquisitions for WB Digital Distribution Division for film and television digital release. The team collaborated with Apple in streaming content through iTunes and helped set the precedence for watching content on devices. Some titles Frankie worked on were The Hangover, the Harry Potter film series, the Sex and the City movie, The Dark Knight, Sherlock Holmes, Gossip Girl, Gilmore Girls, Smallville, and One Tree Hill. 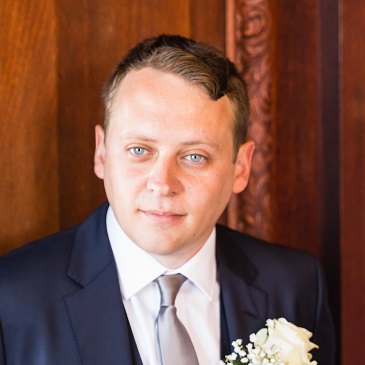 
Steve is a producer, multimedia journalist and qualified project manager. Steve has been working in the field of air quality and emissions, researching into the real on-road impact vehicles have on our environment. His work has been featured on the BBC, What Car? Magazine, Top Gear (BBC) and others. In 2015, Steve led one of the teams that exposed the Dieselgate scandal. Steve is also an advocate for community, his brand Goodtrepreneur is dedicated to accelerating good in the world. 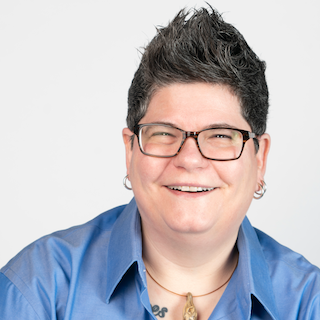 Dina Faye Gilmore is a 4-time bestselling author, international photographer, award-winning director and filmmaker, screenwriter, former internet radio host for The Healing Journey, and former spokesperson for Healing Hands division of the Arthritis Foundation. Through the art of storytelling in multiple genres, primarily drama with strong female leads, she thrives to create for the purpose of empowerment and inspiration in all forms. She is passionate about writing underdog characters boldly overcoming obstacles. 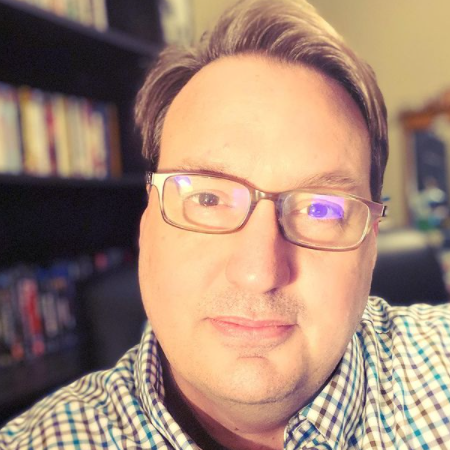 David-Matthew Barnes is an author, playwright, poet, and screenwriter. He writes in multiple genres, primarily young adult, romance, thriller, and horror. He is the author of twelve novels, five produced screenplays, three collections of poetry, and more than sixty stage plays. Today, he is the bestselling author of twelve novels including the young adult novels "Swimming to Chicago" and "Wonderland", which were recognized by the American Library Association for their contribution to diversity in young adult literature. His literary work has appeared in over one hundred publications. 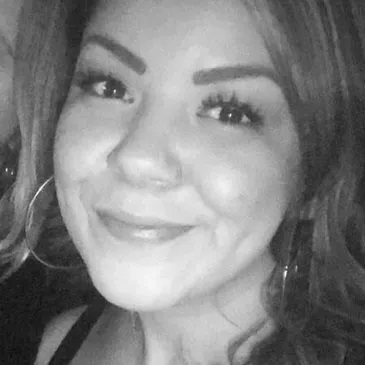 Delilah develops and implements social media campaigns, marketing and publicity for Hoop Earrings and our client projects. She is also an aesthetics consultant with expertise in the physical realm of fashion and makeup but also in the digital world. 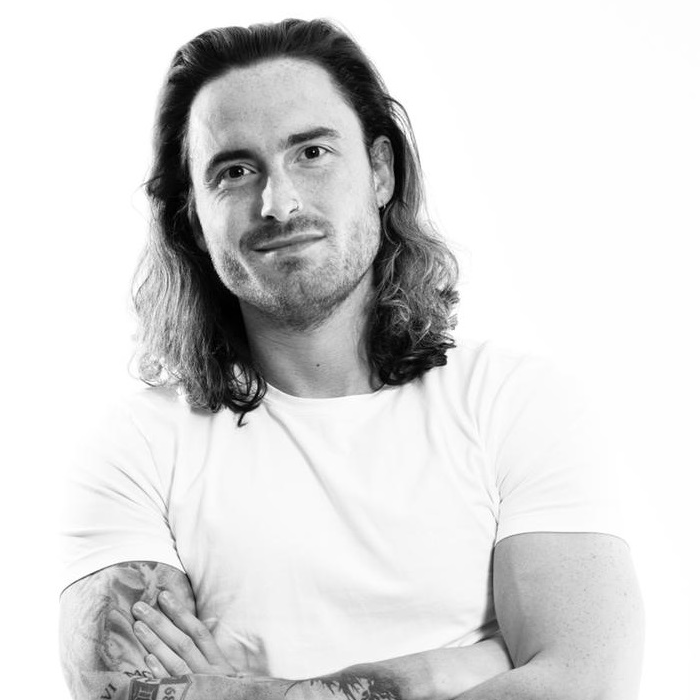 Alex has helped hundreds of people through his workshops and coaching to maneuver through relationships of all types. After years in the corporate world, where he presented workshops on conflict resolution and business management communication, he launched his platform of Authenticity and Dating. He continues to work with corporate groups on how to function in their daily jobs and careers during Covid-19 as well as coach his clients to have breakthroughs in relationships and dating.